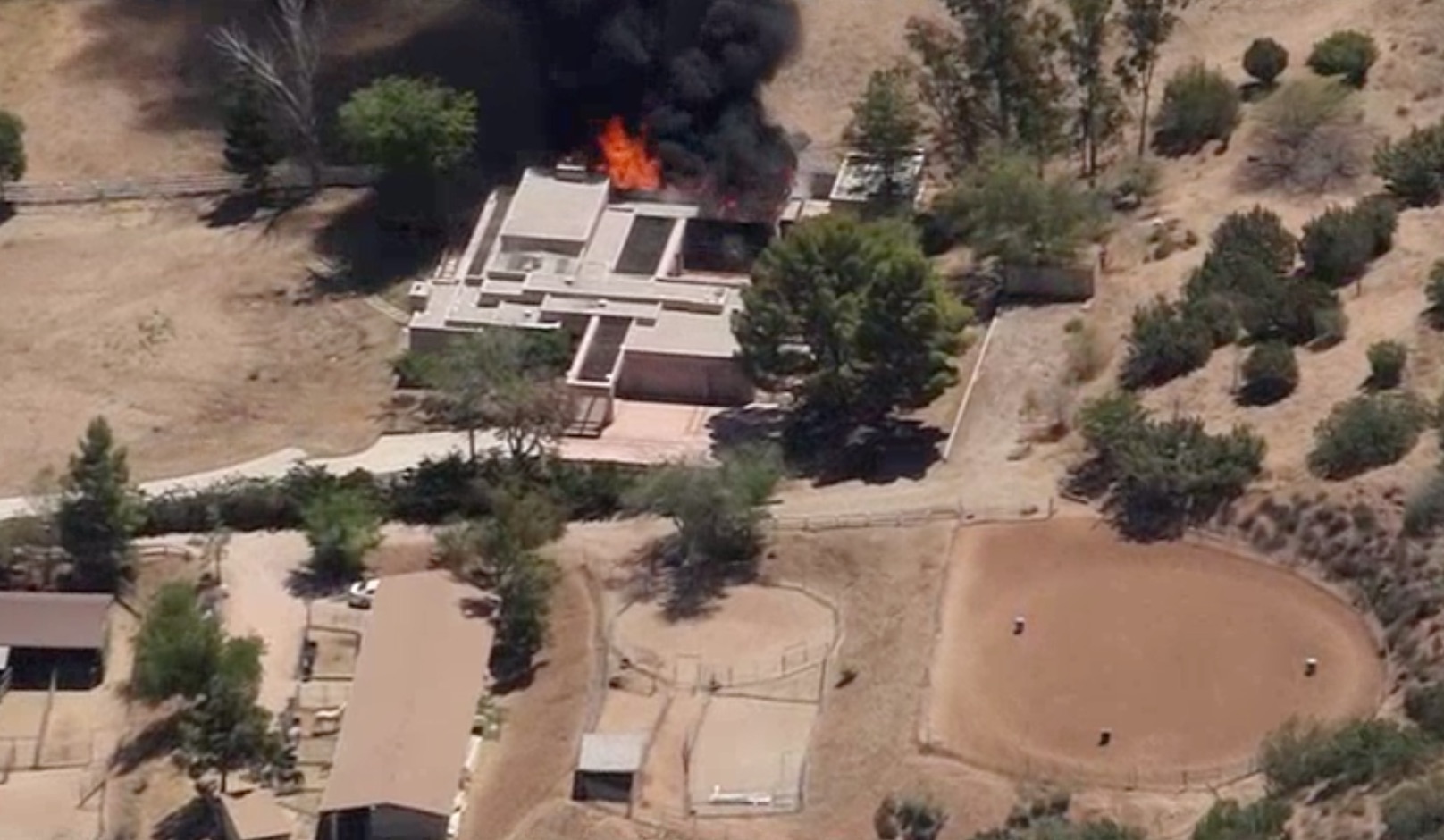 At least two people were injured in a shooting Tuesday at a fire station in the community of Agua Dulce north of Los Angeles.

The shooting happened at Los Angeles County Fire Station No. 81 in the 8700 block of Sierra Highway. At least one person was transported to a hospital.

No arrests have been reported in the shooting, which occurred just before 11 a.m. Details about the conditions of the injured victims were not immediately available.

During the initial call for help from the fire station to dispatch, the person who made that call was able to identify the attacker by name. Witnesses said the shooter left the scene in a pickup truck, law enforcement sources told NBCLA.

Deputies followed the truck to a house about 10 miles from the shooting scene where a fire broke out. Several law enforcement department SUVs and armored vehicles were parked in the neighborhood in the 2700 block of Bent Spur Drive.

Sign up for our Breaking newsletter to get the most urgent news stories in your inbox.

It was not immediately clear whether anyone was inside the house.

NBC4 is attempting to confirm whether it is connected to the shooting.