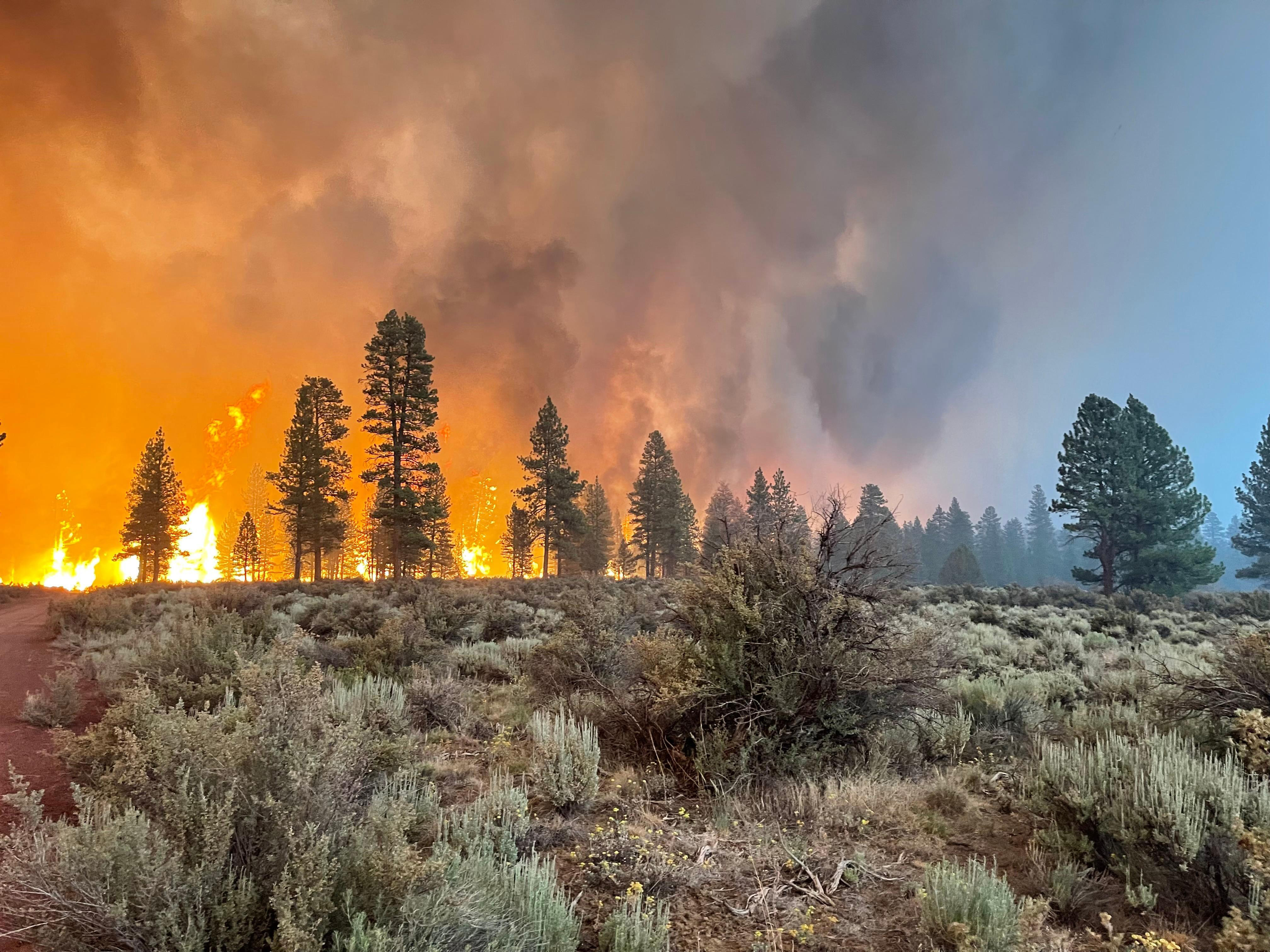 A relentless surge of COVID-19 cases continued Thursday in Los Angeles County as another 2,700 cases were reported, with the percentage of infections occurring among fully vaccinated residents steadily rising.

In fact, during the month of June, 20% of all newly reported COVID infections in the county occurred among people who had been fully vaccinated.

That was up from 11% in May and 5% in April. But Public Health Director Barbara Ferrer said the increase is normal given the continued rise in the number of people who are getting fully vaccinated.

She also stressed that fully vaccinated people who become infected generally have extremely mild cases — a benefit the vaccines have always promised.

“Very few of them ended up hospitalized, and even smaller numbers ended up passing away,” Ferrer said. “So yes, if you are fully vaccinated you have a lot of protection, which is what the vaccines have always been best at — protecting people from serious illness and death. And these vaccines, even with the ‘delta’ variant, are holding up really well.” 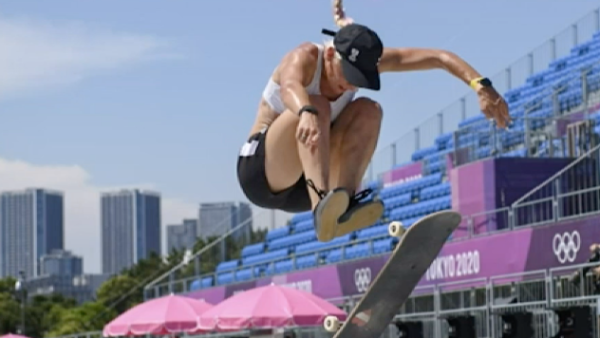 She said the fact that people who are fully vaccinated are still getting infected should not be viewed as the shots being ineffective, and should not be used as an excuse for people to avoid getting the shots.

“While seat belts don’t prevent every bad thing that can happen during a car accident, they do provide excellent protection, so much so that we all use them routinely,” she said. “It wouldn’t really make sense to not use a seat belt just because it doesn’t prevent all injuries from car accidents. Rejecting a COVID vaccine because they don’t offer 100% protection really ignores the powerful benefits we’ve experienced from those people who have gotten vaccinated.”

She noted that when the vaccination program began, the primary benefit cited was their ability to prevent people from ending up hospitalized or dying from the virus. With the county seeing rising infections — the vast majority among those who are unvaccinated — infections are expected to occur among some who have gotten the shots. And she noted that absent the vaccines, infection numbers would be much higher.

“When we went into this, the vaccines really promised us they would prevent illness and death, and there were big question marks about how much fully vaccinated people would be prevented from getting the virus,” Ferrer said. “…There is still so much protection for people who are fully vaccinated, especially in comparison to those who have no protection at all because they’re not vaccinated.”

The most recent figures provided by the county Thursday show that 5.3 million of the county’s roughly 10.3 million residents are fully vaccinated, a rate of roughly 52%. About 1.3 million county residents are ineligible for shots because they are under age 12.

The county reported 2,767 new COVID infections on Thursday, the highest daily number since February. The new cases lifted the county’s cumulative total since the pandemic began to 1,276,137. It was the 14th straight day of daily case numbers that topped 1,000.

Another 13 deaths were reported, raising the overall death toll to 24,607.

According to state figures, there were 655 people hospitalized in the county due to COVID, up from 645 on Wednesday. There were 148 people in intensive care, up from 140 a day earlier.

The average daily rate of people testing positive for the virus rose slightly to 5.26% on Thursday, compared to 5.2% a day earlier. The rate one month ago was 0.7%.

Health officials have pointed squarely to the highly infectious “delta” strain of COVID-19 for the recent surge in cases locally and across the country. The variant, first detected in Indian, has increased in prevalence statewide, and it now represents the vast majority of confirmed variants in the county.

Ferrer again insisted that the current vaccines offer strong protection against the “delta” variant, and she continued to urge residents to get vaccinated. Young Black and Latino residents continue to have the lowest rates of vaccination in the county.

Black residents also had the highest rate of hospitalizations over the month, followed by Latinos and whites.

In hopes of encouraging more people to get vaccinated, the county is continuing to offer incentives. Between Friday and next Thursday, anyone who gets vaccinated at sites operated by the county, the city of Los Angeles or St. John’s Well Child and Family Center will be entered for a chance to win one of seven concert ticket packages at AEG venues, for a variety of acts.