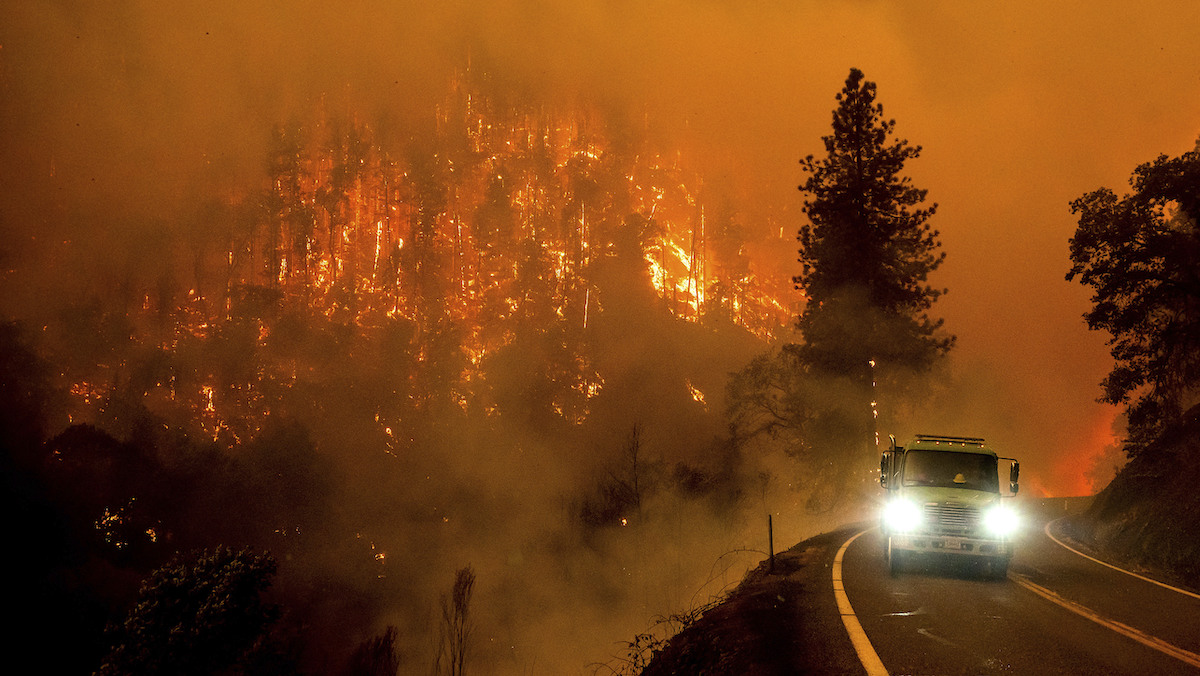 Two more deaths were reported Tuesday in a Northern California wildfire that burned more than 56,000 acres after starting Friday in Klamath National Forest.

The discoveries of the deceased individuals Monday brings the death toll in the McKinney Fire to four. Authorities said the remains were found in the fire perimeter in Siskiyou County at separate residences along State Route 96.

More details were not immediately available. 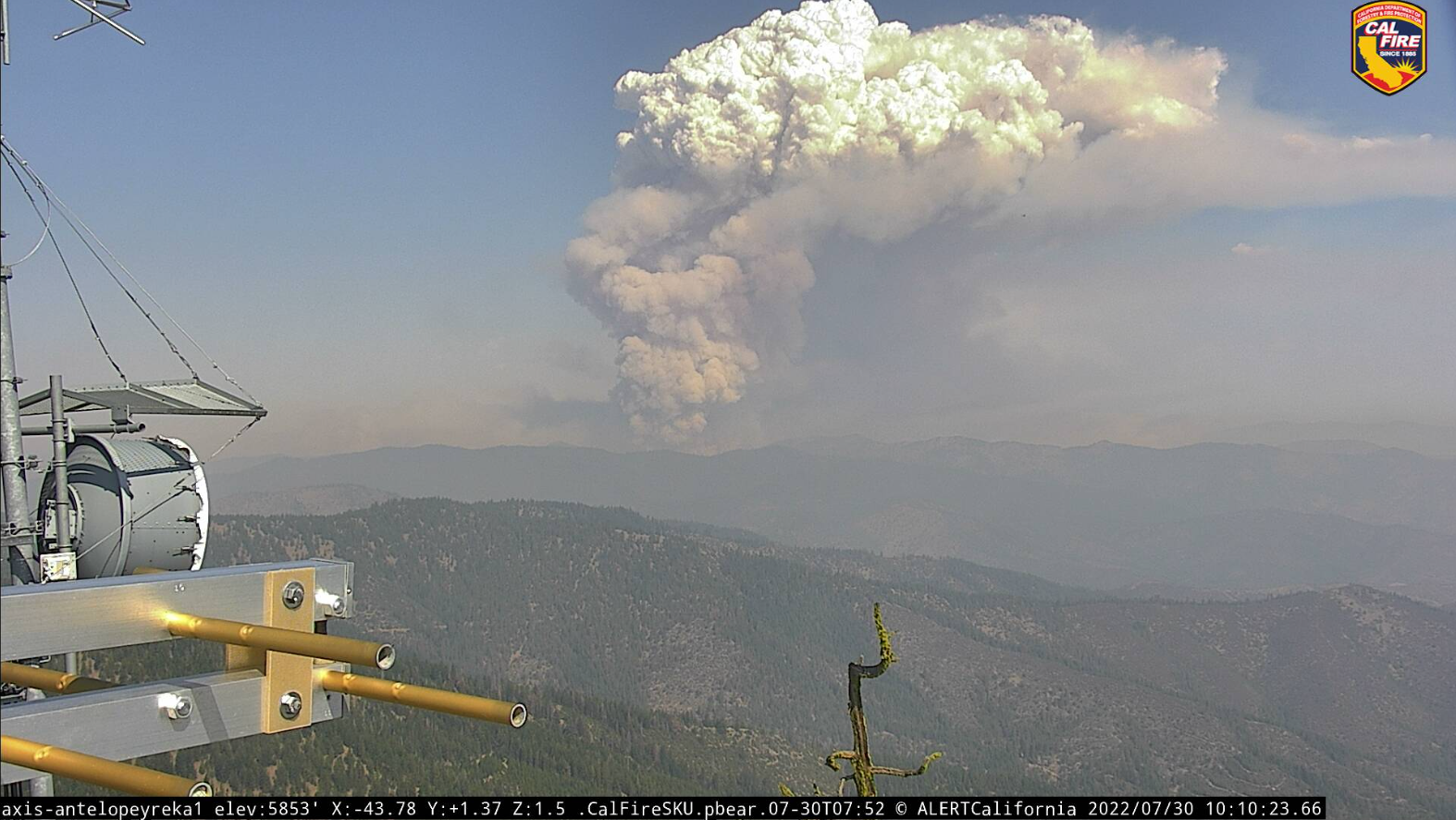 Two bodies were also found found Sunday inside a burned vehicle in the driveway of a home near the community of Klamath River.

“It’s really tragic when a fire gets up and moves this fast and basically takes out a community. And that’s what happened in the Klamath River area,” Mike Lindbery, a spokesperson with the fire’s incident management team, said Tuesday.

More than 100 homes, sheds and other buildings have burned since the fire began Friday. Rain helped firefighters on Sunday, but the fire remained out of control, authorities said.

The McKinney Fire is the largest wildfire this year in Califronia, where a winter of below-normal precipitation left hillsides covered in dry brush as the West faces widespread drought conditions.

Fuel moisture levels are well below historic averages in parts of California, meaning vegetation is drying out more quickly this year. Dry vegetation is one significant factor in the spread of wildfires.

California continues to face longer wildfire seasons as a direct result of climate change, according to CAL FIRE.