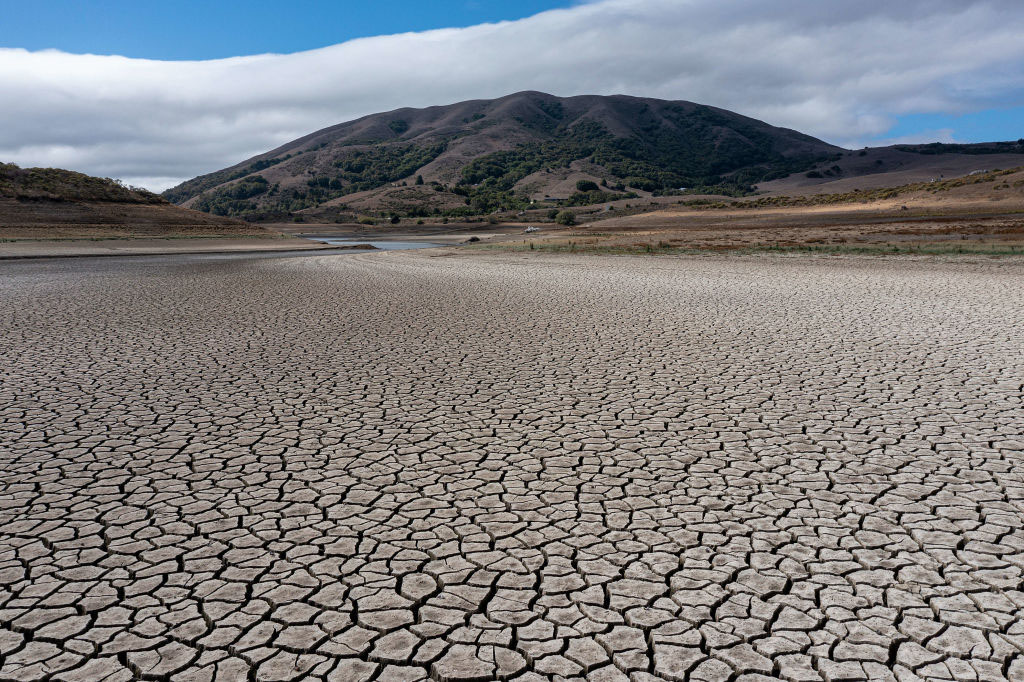 California’s first significant soaking of the season arrives this week as the states mired in an historic dry spell that led to a statewide expansion of the state’s drought emergency.

Storms are forecasted to dump up to 7 inches of rain in parts of the state. The storms are fueled by an atmospheric river pattern, a river of moisture in the sky. 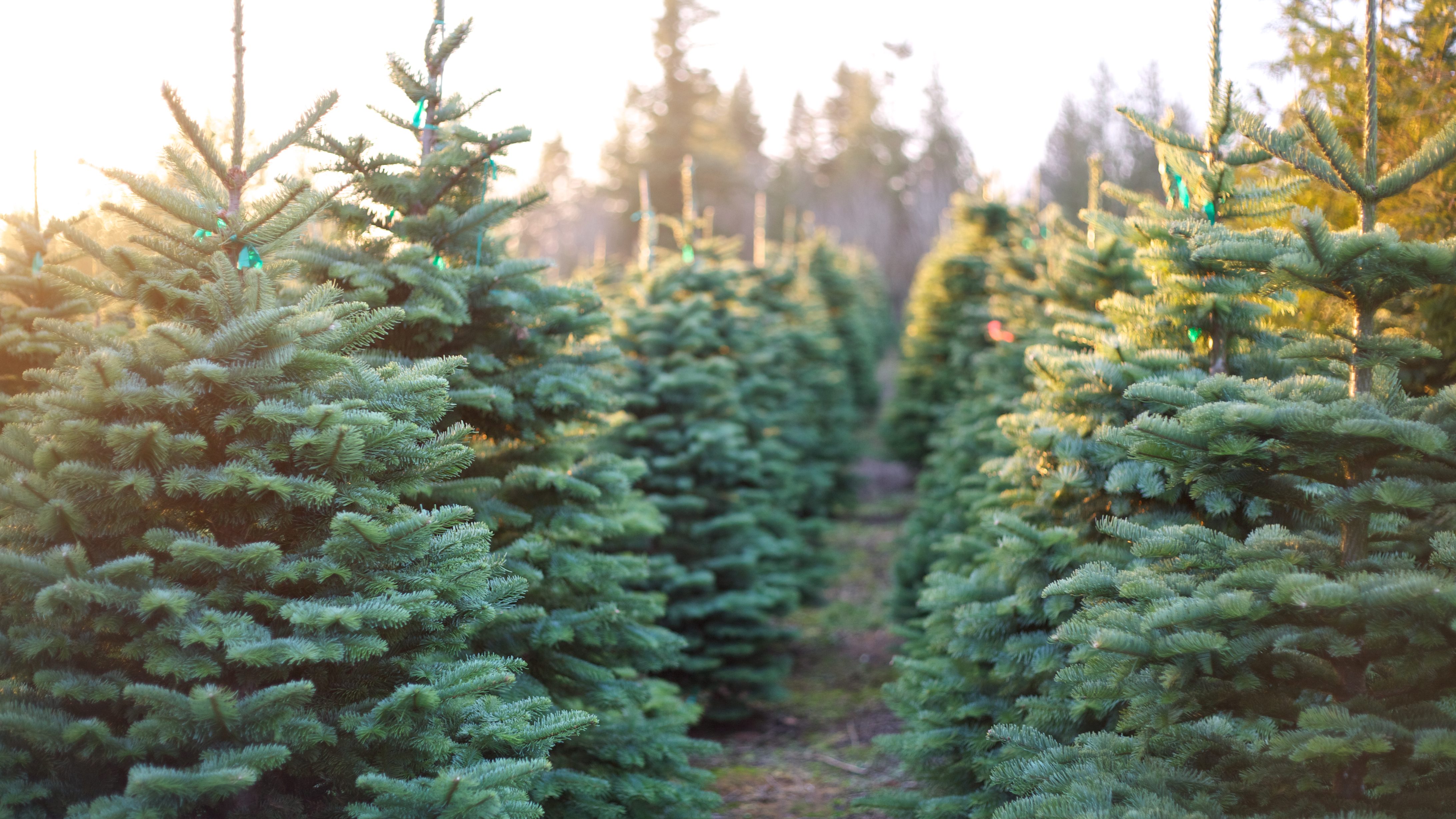 
Expect to Pay More for Your Christmas Tree This Holiday Season

“That was a pretty wild ride for the first real storm of the year,” the California Highway Patrol’s Truckee office tweeted.

Light rain was expected to continue Wednesday, followed by “progressively wetter systems” Thursday and Friday, and then more precipitation over the weekend and into next week, the Sacramento weather office said.

A major storm is expected to hit California’s Central Valley. The rains coming later this week — as early as Wednesday and continuing into next week — could be the biggest storms the state’s Central Valley region has seen in nine months.

California got a taste of what’s coming over the weekend, when smaller storms sprinkled some areas in the valley while dumping 10 inches of snow in higher elevations of the Sierra Nevada mountains.

Snowfall in the mountain range is critical for California’s water supply. Ideally, winter storms blanket the mountains in snow that melts in spring or early summer and runs off into the state’s water supply system and reservoirs.

But the rain, which comes after wildfires have collectively burned more than 3,898 square miles this year, won’t be enough to make up for all the water California lost over the summer following some of the driest months on record.

Tuesday, state water officials warned one of the state’s large reservoirs in Mendocino County could run dry by next summer. Meanwhile, new data showed Californians lowered their water usage by just 3.5% in July and August, far from the 15% reduction Gov. Gavin Newsom had requested earlier this year.

Newsom responded Tuesday night by expanding the state’s emergency drought declaration to include the entire state, including the major population centers of Los Angeles, San Diego and San Francisco. Newsom’s order also gives state water officials permission to enact mandatory water restrictions, including banning the use of water to wash cars, clean sidewalks or fill some decorative fountains and ponds.

“As the western U.S. faces a potential third year of drought, it’s critical that Californians across the state redouble our efforts to save water in every way possible,” Newsom said.

Much of the U.S. West is in the midst of a severe drought that has strained water resources throughout the region. California has been hit especially hard, having some of the hottest, driest months on record in the past year.