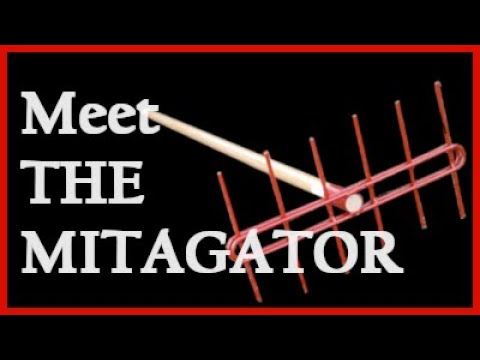 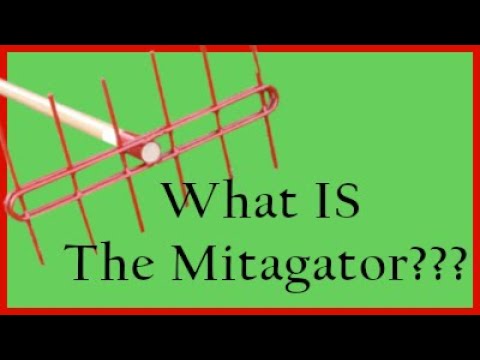 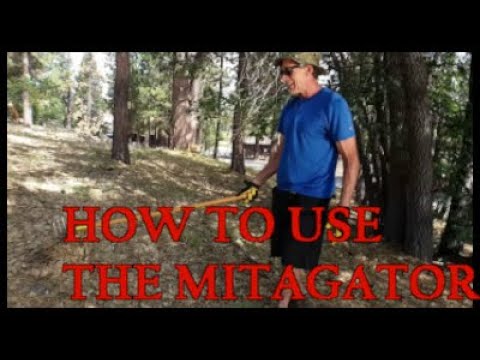 How to use The Mitagaotor...It's NOT like a rake! 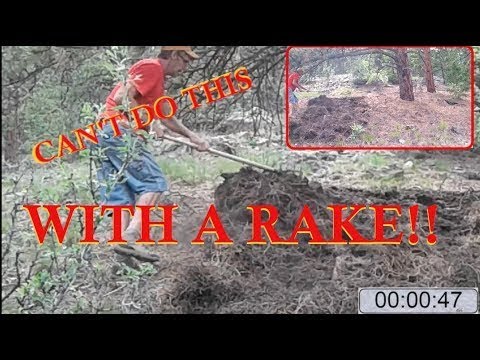 Can your rake DO THIS??

Fire weather is coming early to California this year.

For the first time since 2014, parts of Northern California are seeing a May “red flag” fire warning due to dry and windy conditions.

The warning coverage area extends from Redding in the north to Modesto in the south, and includes portions of the Central Valley and the state capital of Sacramento. The warning also extends to the eastern edges of the Bay Area, The Mercury News reported. The warning, first announced Sunday, is expected to last through 5 p.m. PT Tuesday afternoon.

Read More »9News: Officials warn that 2021 has the potential to be another devastating wildfire year