In conjunction with the one-year anniversary of George Floyd’s death at the hands of Minneapolis police, the Los Angeles City Council voted unanimously Tuesday to support a policing-overhaul measure pending in Congress.

City Councilman Mark Ridley-Thomas, who introduced the resolution to support the George Floyd Justice in Policing Act, said that despite the conviction of former police officer Derek Chauvin in Minneapolis, more needs to be done nationally.

“We will not see true justice… until we reform the very systems that allow this senseless violence against people of color generally, African-Americans in particular, to persist,” he said. “…If passed, this bill will increase accountability for law enforcement, misconduct, restricting the use of certain policing practices such as no-knock warrants, choke-holds — things we thought we had rid ourselves of many, many years ago right here in Los Angeles.”

“…It seeks to enhance transparency and data collection, establish the best practices and training,” he said.

The council adopted the resolution unanimously.

Rep. Karen Bass, D-Los Angeles, the author of the pending legislation, issued a statement thanking the council for its backing.

“Many of my friends on the council remember the pain of not getting national reforms enacted after Rodney King was beaten 30 years ago,” she said.

“I hope that acting this time on the heels of the torturous murder of George Floyd, we can enact real, substantive change to our policing system. Thank you again for acting in support of this important piece of legislation.” 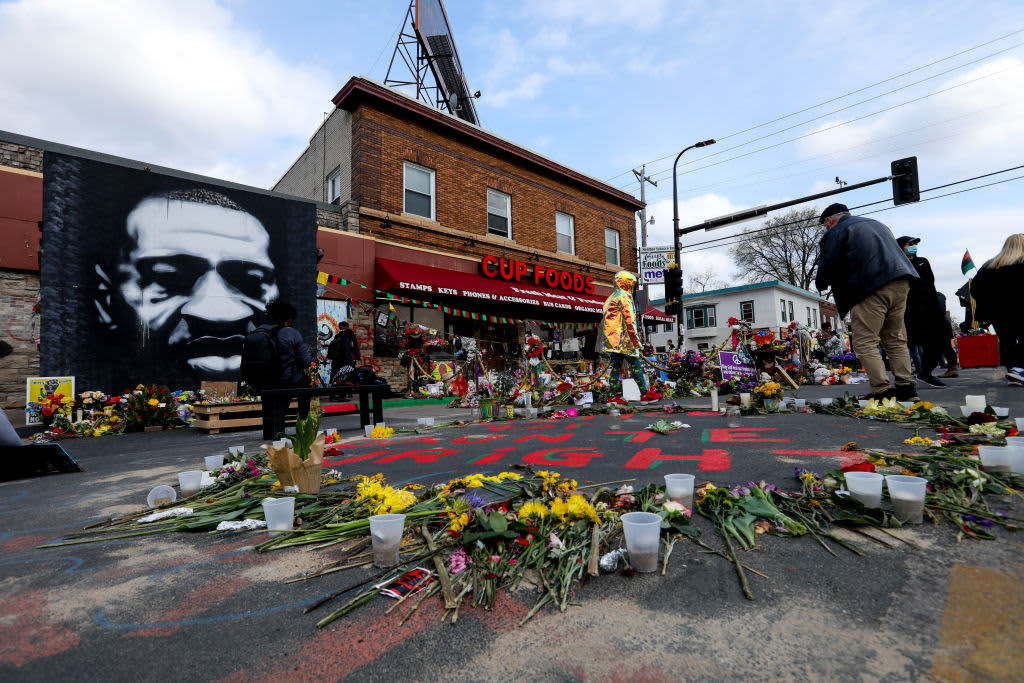 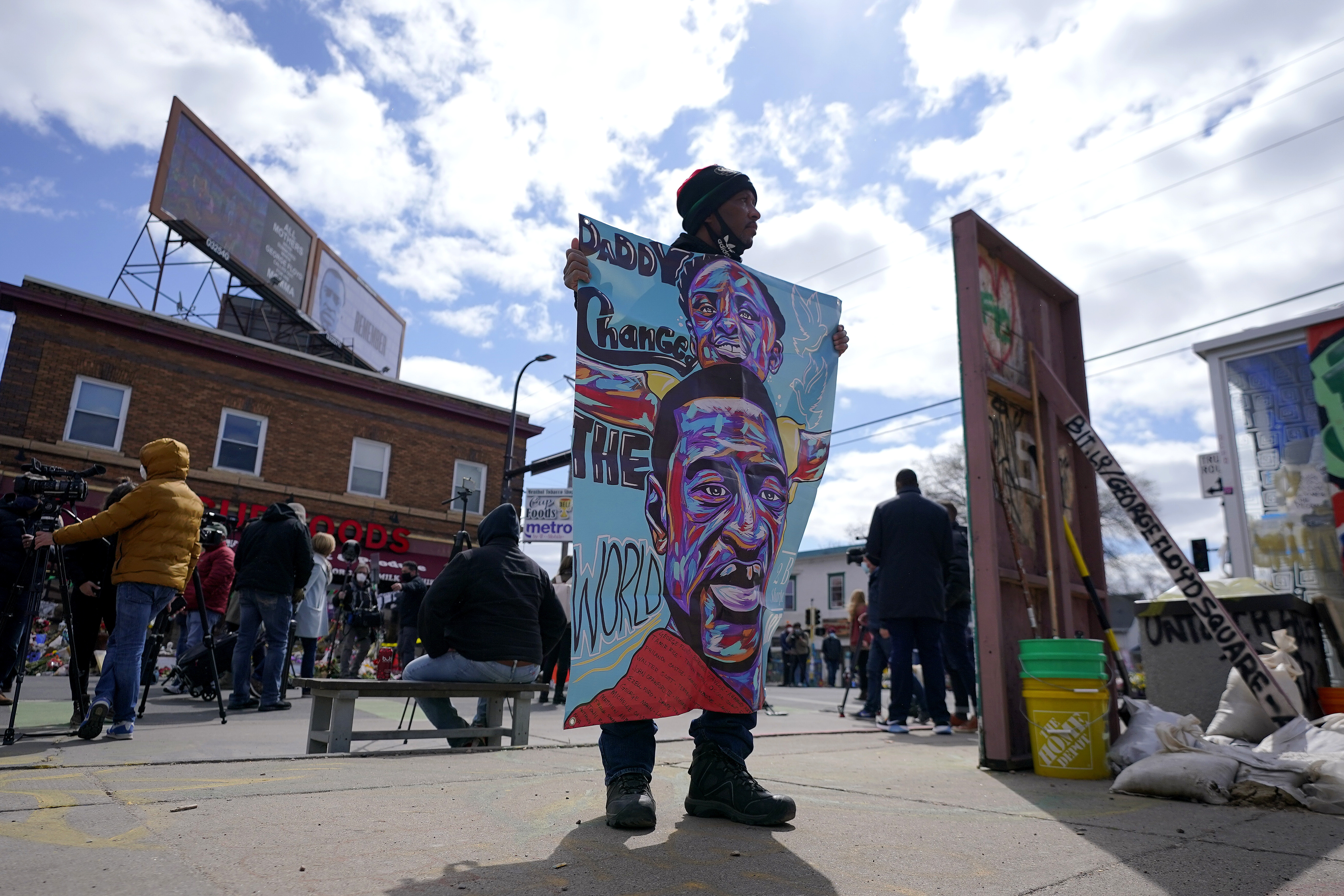 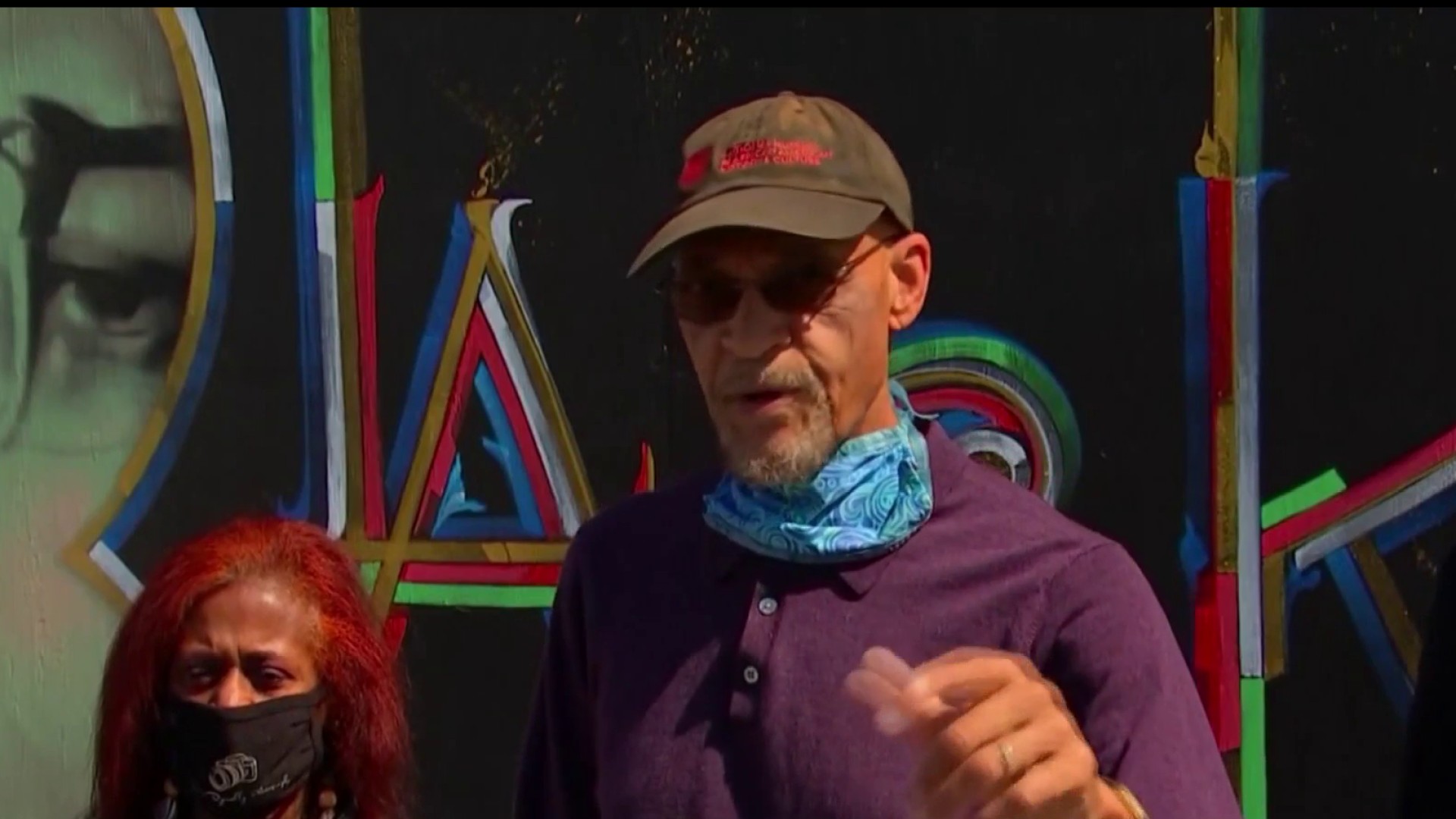 
Calls for Reform One Year After George Floyd Death