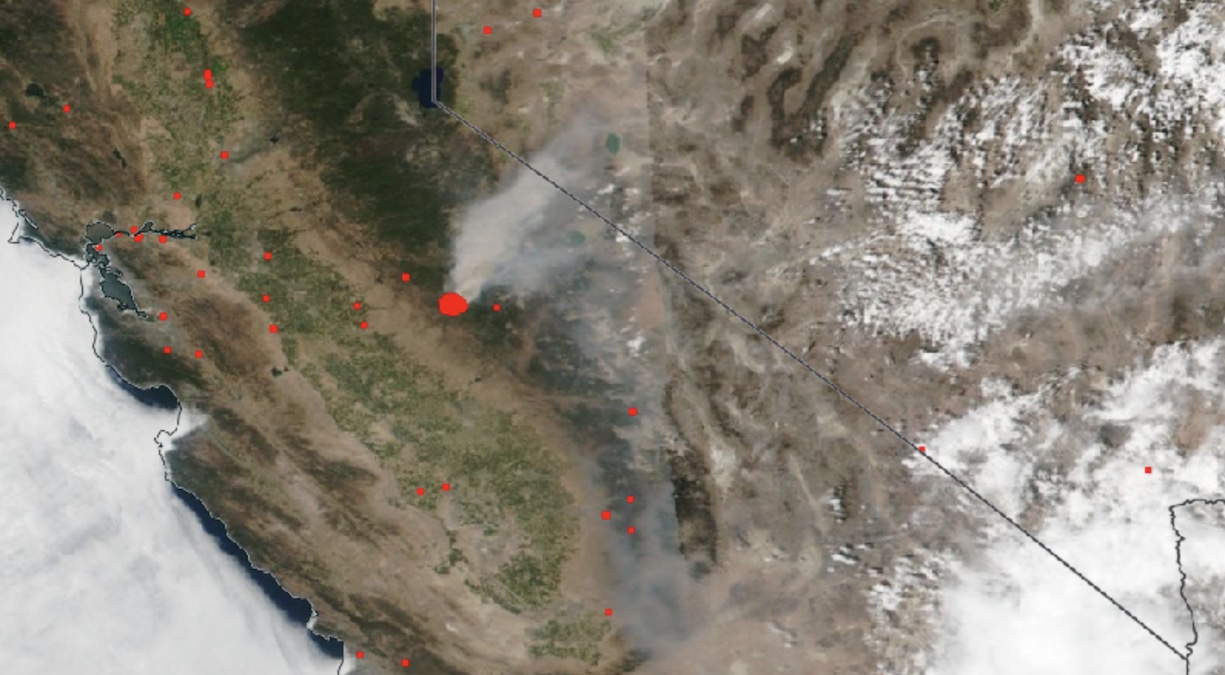 Firefighters facing hot and dry conditions made progress Sunday in efforts to slow the spread of a wildfire near California’s Yosemite National Park.

The Oak Fire that forced evacuations as it grew during a weekend of sweltering temperatures was at 16,700 acres Monday morning. Containment increased to 10 percent early Monday.

The fire in Mariposa County is just outside Yosemite National Park, about 280 miles north of Los Angeles in the Sierra Nevada Mountains.

Use the map below to see where the fire is burning.

About 2,000 firefighters are attacking flames with aircraft and bulldozers in rugged terrain. Containment was at 10 percent Monday morning.

“The fire remained active in some areas, throughout the evening, due to dry dead and downed fuels,” CAL FIRE said in an incident report. “The fire fight continues in hot, dry conditions and steep, rugged terrain.”

NASA satellite images show a large cloud of smoke over the park. 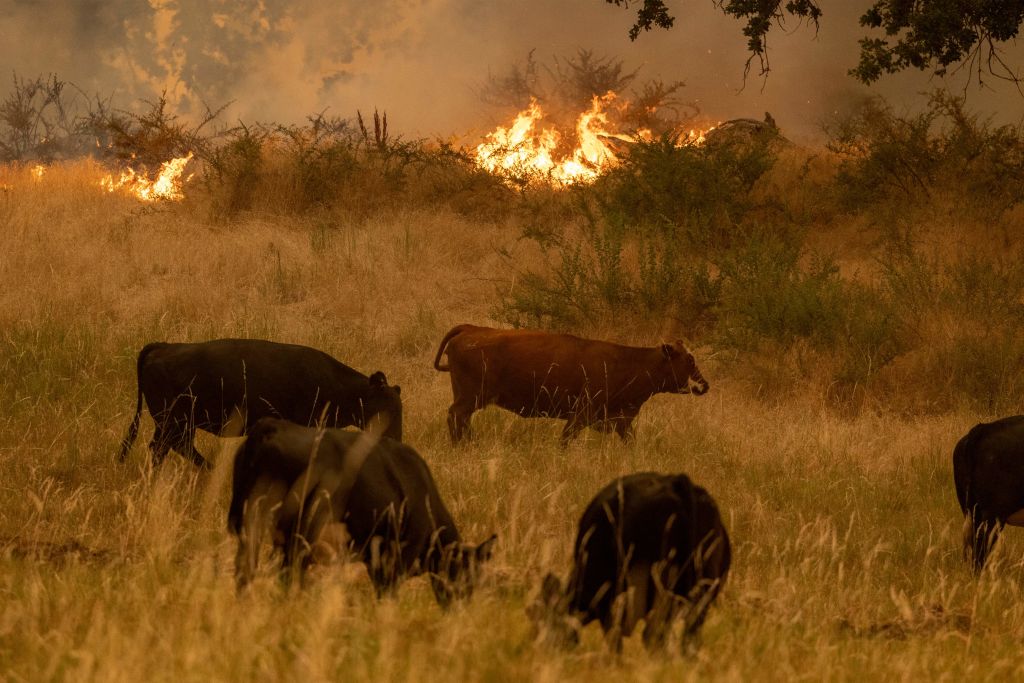 
Oak Fire Burns Out of Control Near Yosemite

The fire started Friday southwest of the park near the town of Midpines in Mariposa County. Officials described “explosive fire behavior” on Saturday as flames made runs through bone-dry vegetation caused by the worst drought in decades.

The cause was under investigation.

Evacuations were in place for over 6,000 people living across a several-mile span of the sparsely populated area in the Sierra Nevada foothills, though a handful of residents defied the orders and stayed behind, said Adrienne Freeman with the U.S. Forest Service.

Gov. Gavin Newsom proclaimed a state of emergency for Mariposa County due to the fire’s effects.

Numerous roads were closed, including a stretch of State Route 140 that’s one of the main routes into Yosemite.

California has experienced increasingly larger and deadlier wildfires in recent years as climate change has made the West much warmer and drier over the past 30 years. Scientists have said weather will continue to be more extreme and wildfires more frequent, destructive and unpredictable.

Red icons on the map above represent fires, including the nearby Washburn Fire that threatened giant sequoias in the southern part of Yosemite National Park.

That fire was nearly 80% contained after burning for two weeks and moving into the the Sierra National Forest.