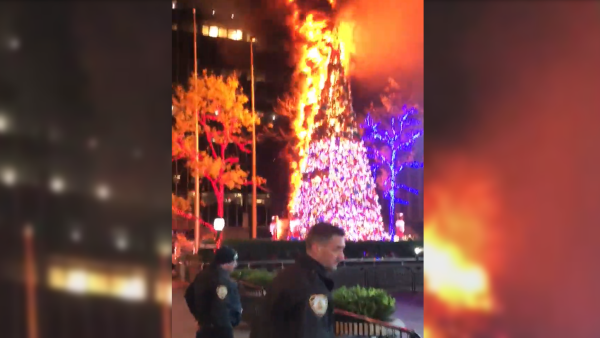 For over two hours, 87 firefighters battled flames Wednesday at a commercial building in Sun Valley before taking control of the fire.

Fire crews responded at approximately 11:30 p.m. Tuesday to 8142 N. Sunland Blvd. where they found a two-story structure with heavy flames and began defensive operations due to the intensity of the fire, said Los Angeles Fire Department spokesman Nicholas Prange.

The majority of the fire was knocked down by 1:37 a.m. but firefighters remained on scene to access the remaining pockets of fire within the debris and LAFD Heavy Equipment was called in to assist, Prange said.

No injuries were reported and the cause of the fire is under investigation. 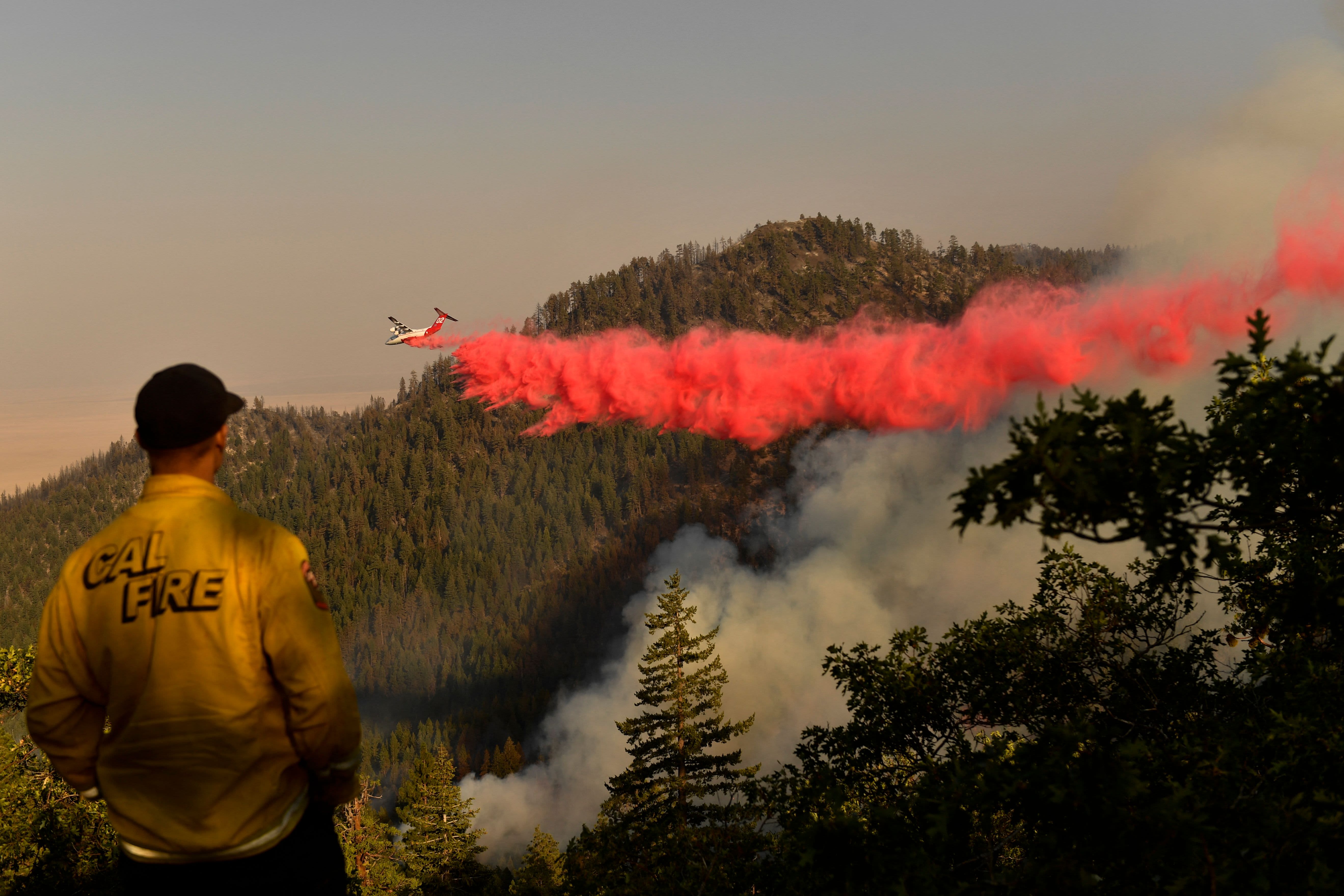 
Wildfires Produced Record-Breaking Emissions This Year From U.S. to Turkey 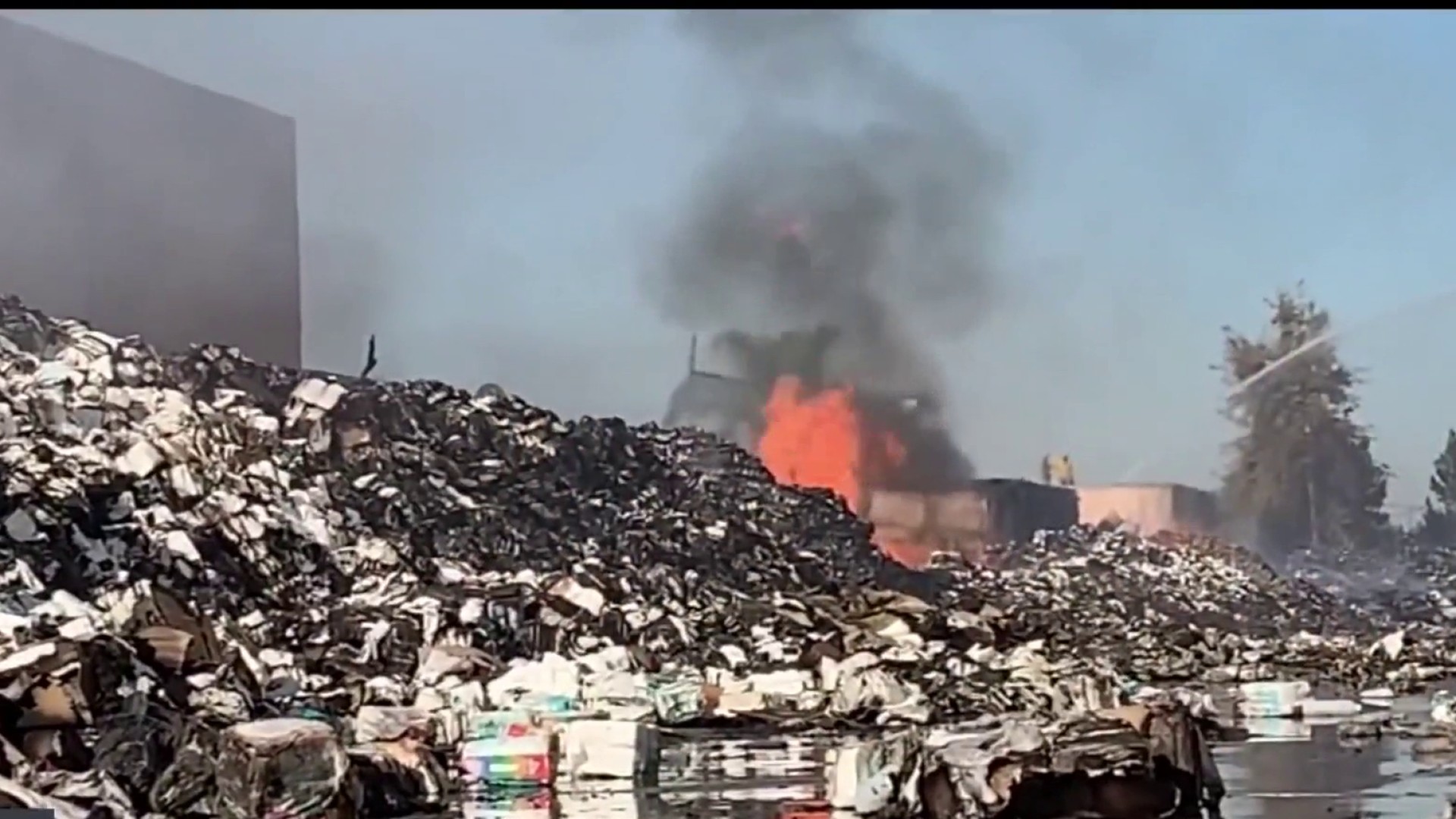