Protect Your Home From Embers As Fire Season is Among Us, Experts Say » Fire Mitigation Property Maintenance The Mitagator 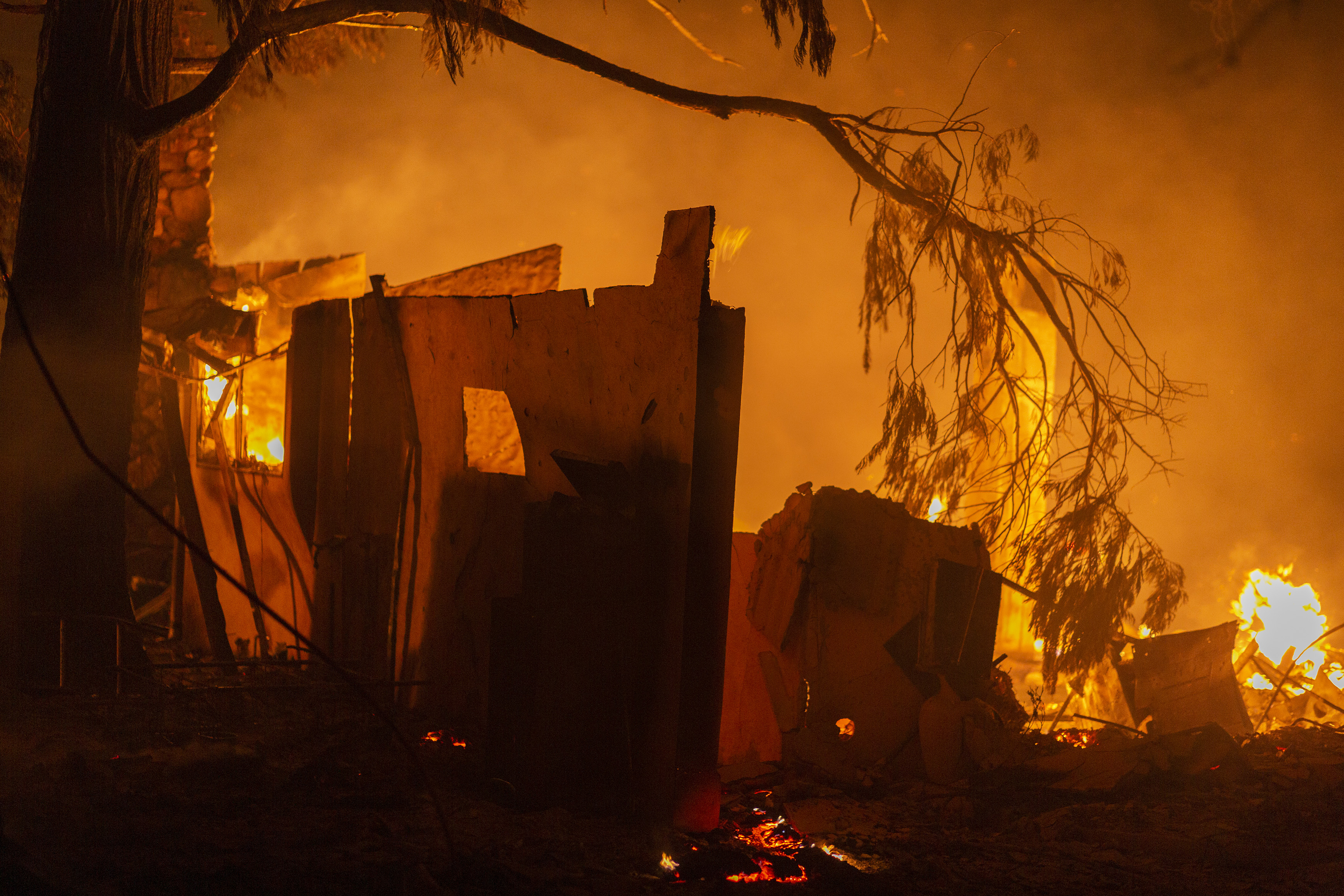 As we prepare for fire season, experts say you want to protect your home from embers. They say embers can travel up to a mile, meaning your house could catch fire even if it’s nowhere close to what’s burning. And there’s an app that walks you through what you can do to help keep your home safe.

Rick Dinger lives steps away from some hills in Glendale.

“They’re right there,” Dinger said. “And if a fire does break out, we will be right in the middle of an ember area.”

And it’s those embers that fire experts warn are so dangerous; they can travel up to a mile.


Is Your Home Underinsured For Wildfire Damage? Here's How to Stay Protected

That’s why the Insurance Institute for Business and Home Safety, a nonprofit research group funded by the insurance industry, developed the “Wildfire Ready” app. It walks you step-by-step through the process of getting your home wildfire ready.

Dinger, who sells insurance for a living, thought his home was in tip-top shape.

“When I pulled up the app, I thought ‘This should be easy.’ There’s a test you start with and I thought, ‘I’ll pass this immediately,’” he said.

But Dinger concedes even he found an issue to fix: he has exposed beams along this roofline. He says an ember can get tucked in the corner and start a fire. Dinger says the insurance industry wants you to cover up those beams with a material that isn’t flammable.

But the rest of Dinger’s home checked out okay.

His wooden fence doesn’t connect to his home. If it did, experts say that can be a problem.

“We have a wooden fence, but then we have a metal fence that connects it to the house,” Dinger explained.

He has a cement deck, which isn’t a fire hazard. But wood decks attached to your home can be dangerous, especially when dried leaves are piled up underneath.

You should also store firewood away from your house, keep tree branches trimmed back so they don’t hang over your roof, clear dried landscape at least five feet from your home, and clean out your gutters.

“Gutters collect a lot of pine needles which are oily and can cause fires,” Dinger said.

The vents in attic crawl spaces are also a big concern — embers can fly through them, igniting a fire. The screens that cover the crawl spaces should be tight enough that a golf tee can’t fit through.

If you follow these guidelines, insurance experts say your home is about as safe as you can get it.

And if the worst still happens – your home catches fire – Nicole Ganley with the American Property Casualty Insurance Association says taking these steps still gives you a fighting chance.

“Then firefighters, if they come along, and they can fight the fire at your house, they will,” said Ganley. “But if your house is overgrown and they’re not going to be able to save it, the firefighters have to move on to the next house.”