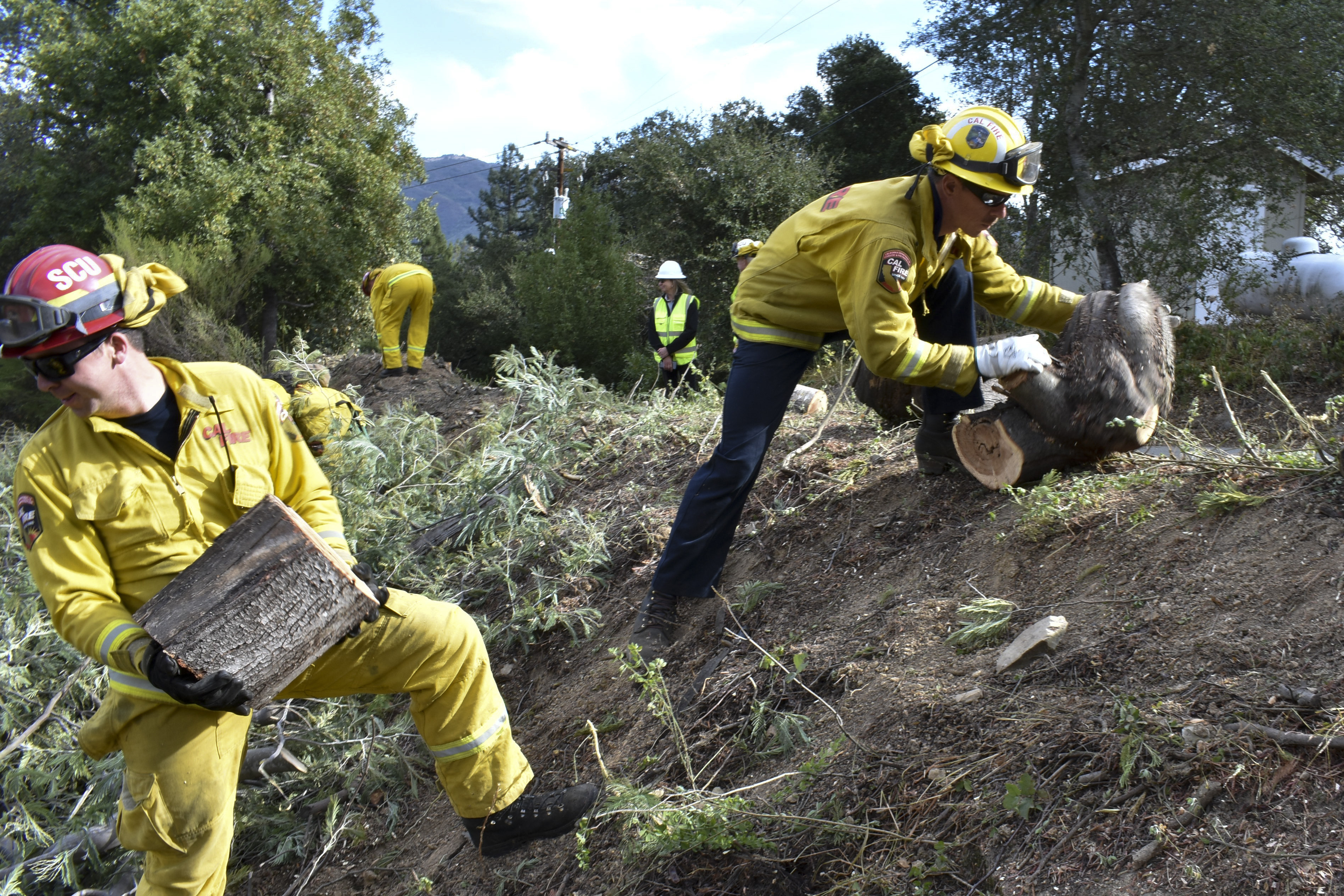 Fire departments in Southern California are bracing for one of the worst fire seasons on record following another dry winter.

The assessment came at a meeting Friday of agency chiefs, who urged residents in fire-prone areas to prepare themselves and their families for potential evacuations, and do what they can to clear defensible space around their properties.

“We’re in for a long haul, I fear,” Orange County Fire Authority Chief Brian Fennessy said during a news conference Friday in La Canada Flintridge. “Take care of that defensible space. Have that ready-set-go information reviewed before that fire hits. Don’t think that fire is so far off that it’s not going to affect you. It will.” 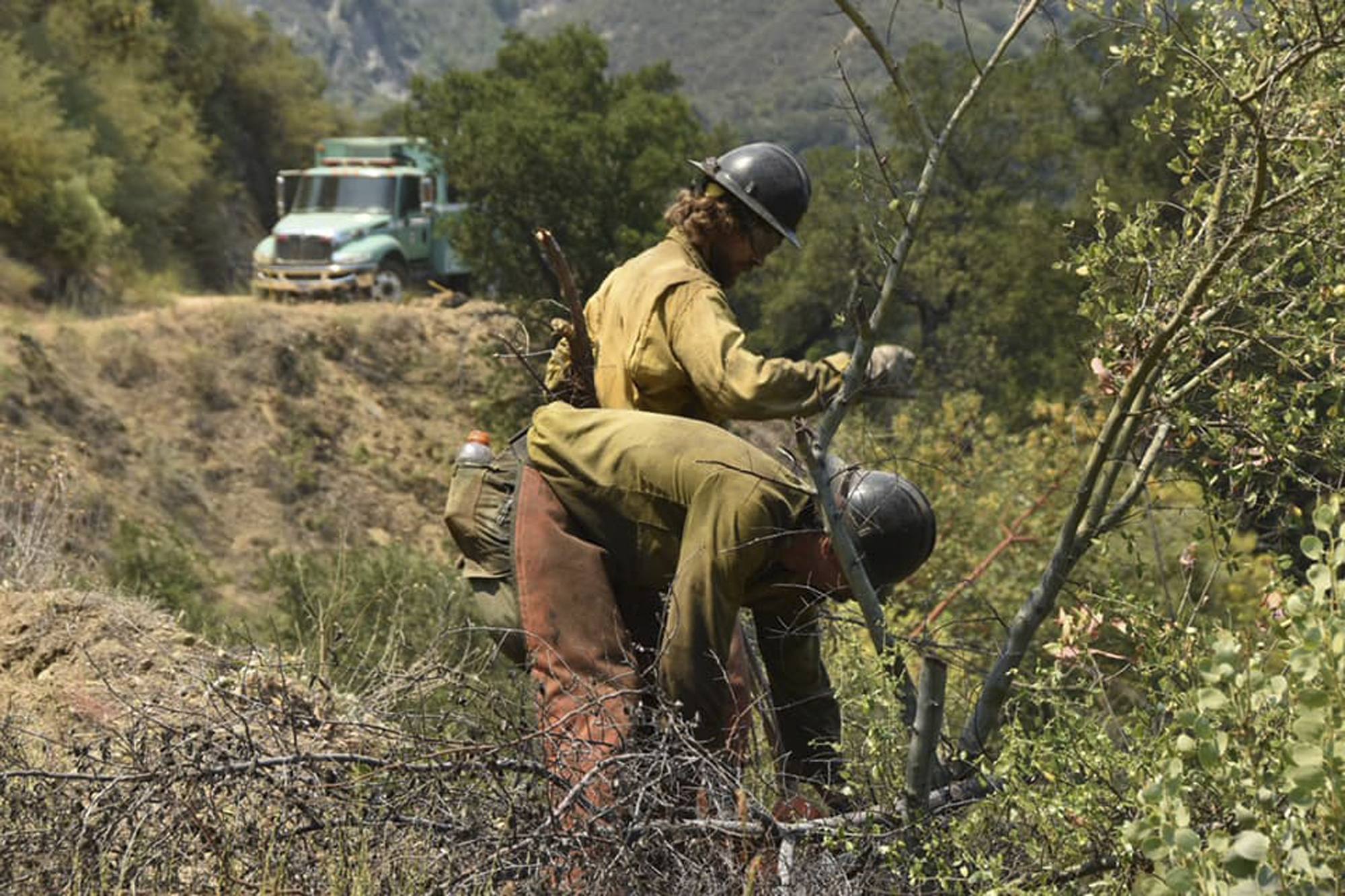 Fire chiefs from across the SoCal, including Los Angeles, Orange, Santa Barbara, Ventura and San Luis Obispo counties, were joined by Cal Fire and federal agency officials to deliver a warning about persistently dry conditions that have left the region ripe for dangerous blazes that can spread quickly, particularly in areas that haven’t burned in decades.

“So routinely we might see fires that might be 10-20 acres this time of year, they’re up to 400-500 acres,” Los Angeles County Fire Chief Daryl Osby said. “We’re already having some of those in the Antelope Valley, Santa Clarita.”

He said agencies believe that large terrain- and fuel-driven fires will proliferate during the summer months, followed by significantly wind-driven fires in the fall.

“We’re seeing fire spread that is even stunning many of us that have been doing this for a very long time,” he said. “Fire spread that quite easily could surprise many of the citizens within this region. I can’t tell you how many times that I’ve heard people say, `You know, the fire looked a long ways off. I thought I had more time.’ And next thing you know, they’re grabbing everything they have and they’re running.”