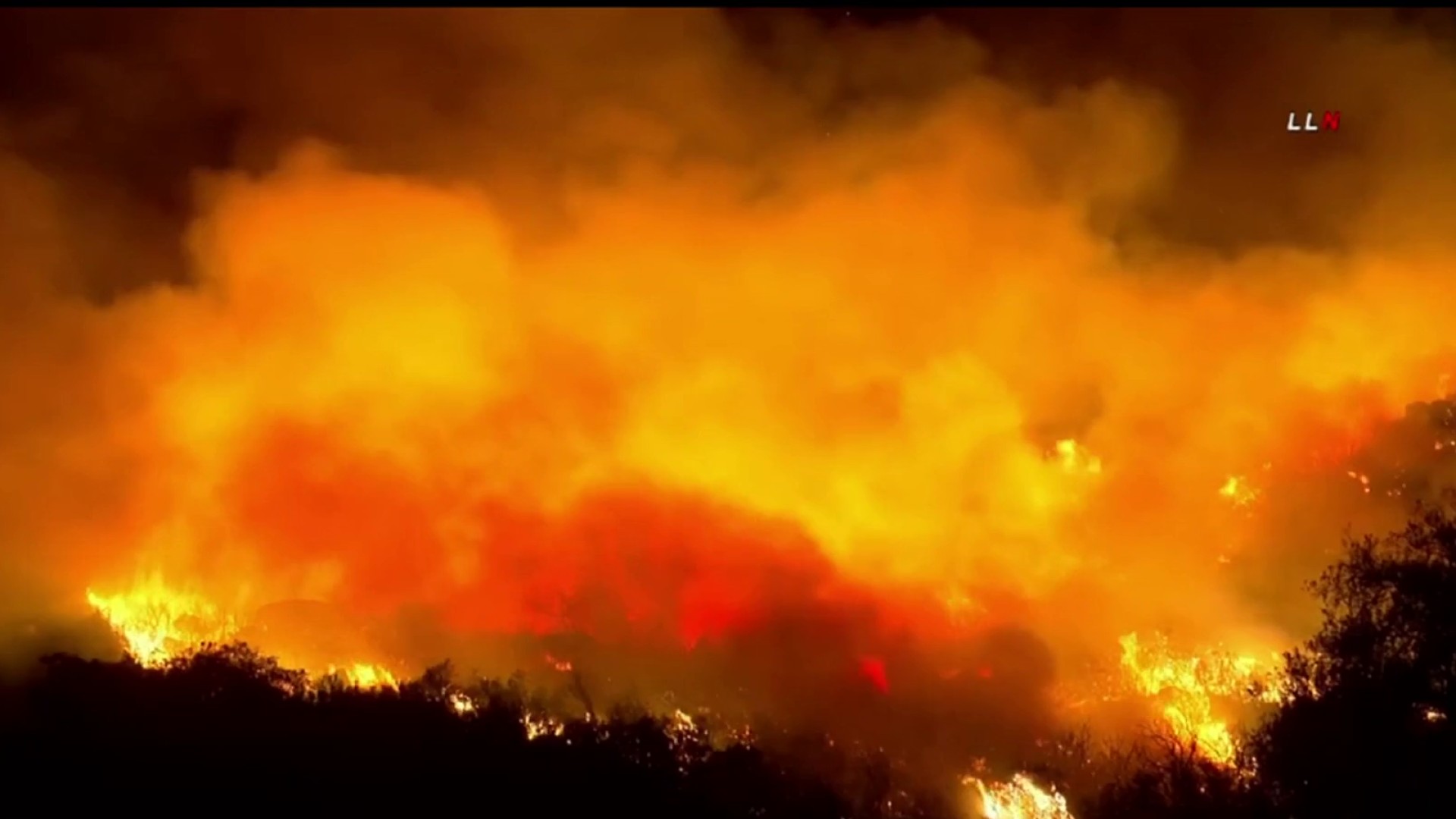 Police have arrested a suspect in a shooting on Sunday near Chapman University, in Orange.

The suspect fled the scene and was holed up in a home near the campus, Orange police said.

After hours of negotiation, the unidentified suspect finally surrendered to a SWAT unit, police said.

It was unclear if a gun was recovered.

At 9:23 a.m., officers from the Orange Police Department responded to the area of Maple Avenue and Glassell Street, south of the university’s campus, according to the school’s Public Safety Department.

Shell casings were reportedly found in the area, and Chapman University officials tweeted that shots had been fired south of its campus.

School officials also said a suspect had been contained at a residence on the east side of North Glassell Street, north of Maple Avenue, and had urged the public to avoid the area. 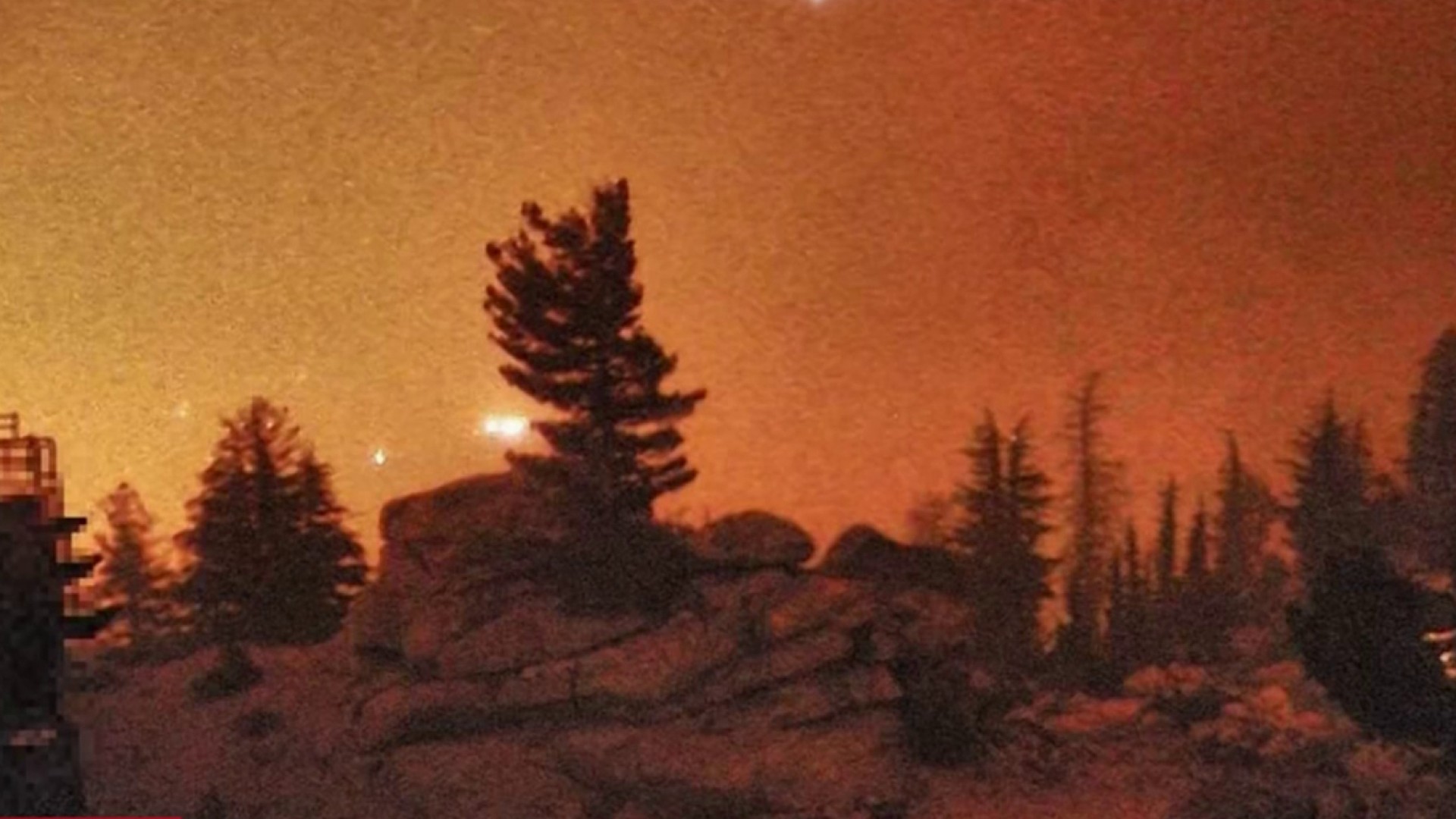