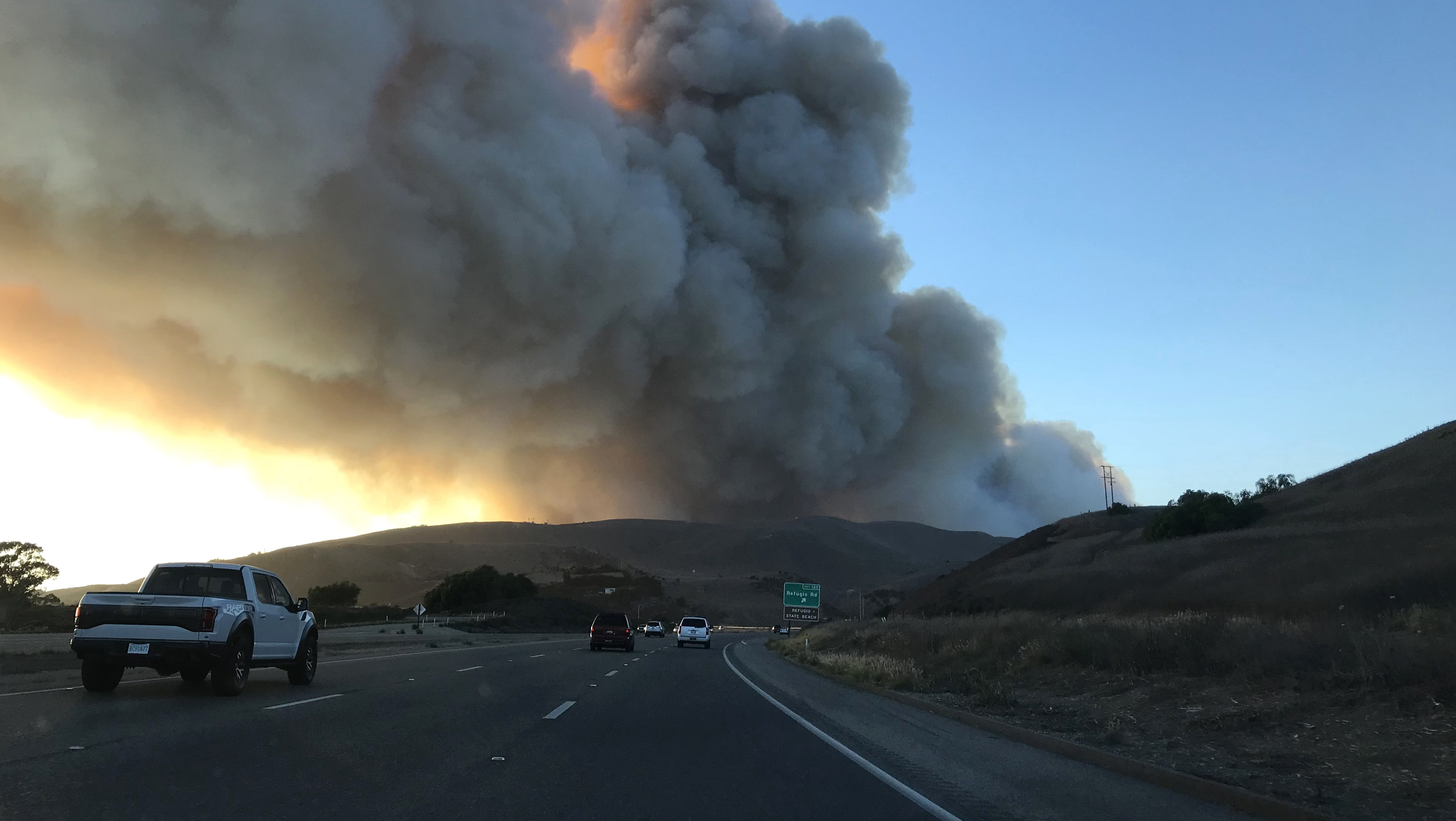 Three people died Tuesday, and two were injured, in a house fire in the Florence-Graham neighborhood of South Los Angeles.

Firefighters responded to the fire at 11:43 p.m. Monday in the 8700 block of Compton Avenue, according to the Los Angeles County Fire Department.

Initially, one person, a male adult, was pronounced dead at the scene after the fire was extinguished and could not be pulled out of the home. Four people were transported to the hospital in unknown condition. 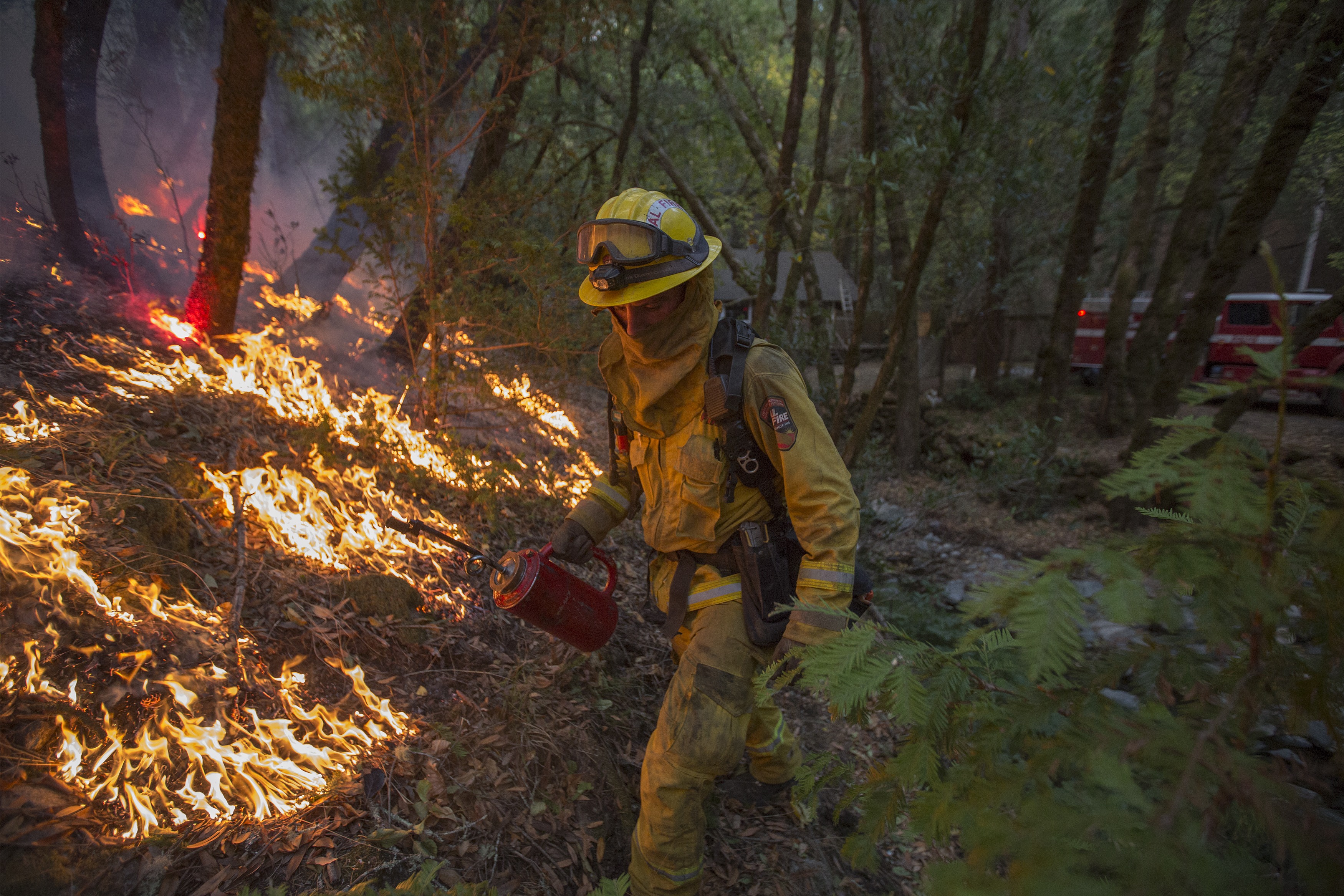 Two of those transported victims have since died, for a total of three fatalities and two injuries.

The cause of the fire is under investigation.