Tuesday Won't Bring Much Rain to SoCal, But Thursday's Storm Will Be Stronger » Fire Mitigation Property Maintenance The Mitagator For the first time since late October, SoCal is getting some rain on Tuesday morning.

Unfortunately for our parched area, it’s not much of a soaking. For most of our region, the storm will bring less than a tenth of an inch, NBC4 meteorologist Belen De Leon said.

“Less than a hundredth of an inch for a few locations, in Burbank, Camarillo, Oxnard, Palmdale, Van Nuys,” she said. “It’s okay, I think it’s enough to give us a change of pace in our forecast, and bring us some beneficial rain.”

Around 6 a.m., Tuesday’s storm was mainly over the Inland Empire and Orange County, with scattered clouds and drizzle over Los Angeles and Ventura County.

The weather pattern was just enough to end the area’s dry streak, affect visibility for morning commuters, and cause sweater weather for residents.

The last time SoCal saw rain was Oct. 25th, 2021, when a huge storm system that soaked the northern part of the state broke some daily rainfall records in our area with an average .49″ rainfall.

De Leon expected SoCal to be dry once again by 10 a.m. Tuesday.

The lack of rain throughout November means we’re in a rainfall deficit for this time of year. Downtown LA is missing almost a full inch — .92″ — of rain.

On Thursday, that could change, De Leon said Tuesday.

“That one is still a little far away, the details could change,” she said, but it’s possible the area will get between .25″ and half an inch of rain. as a result of the storm. 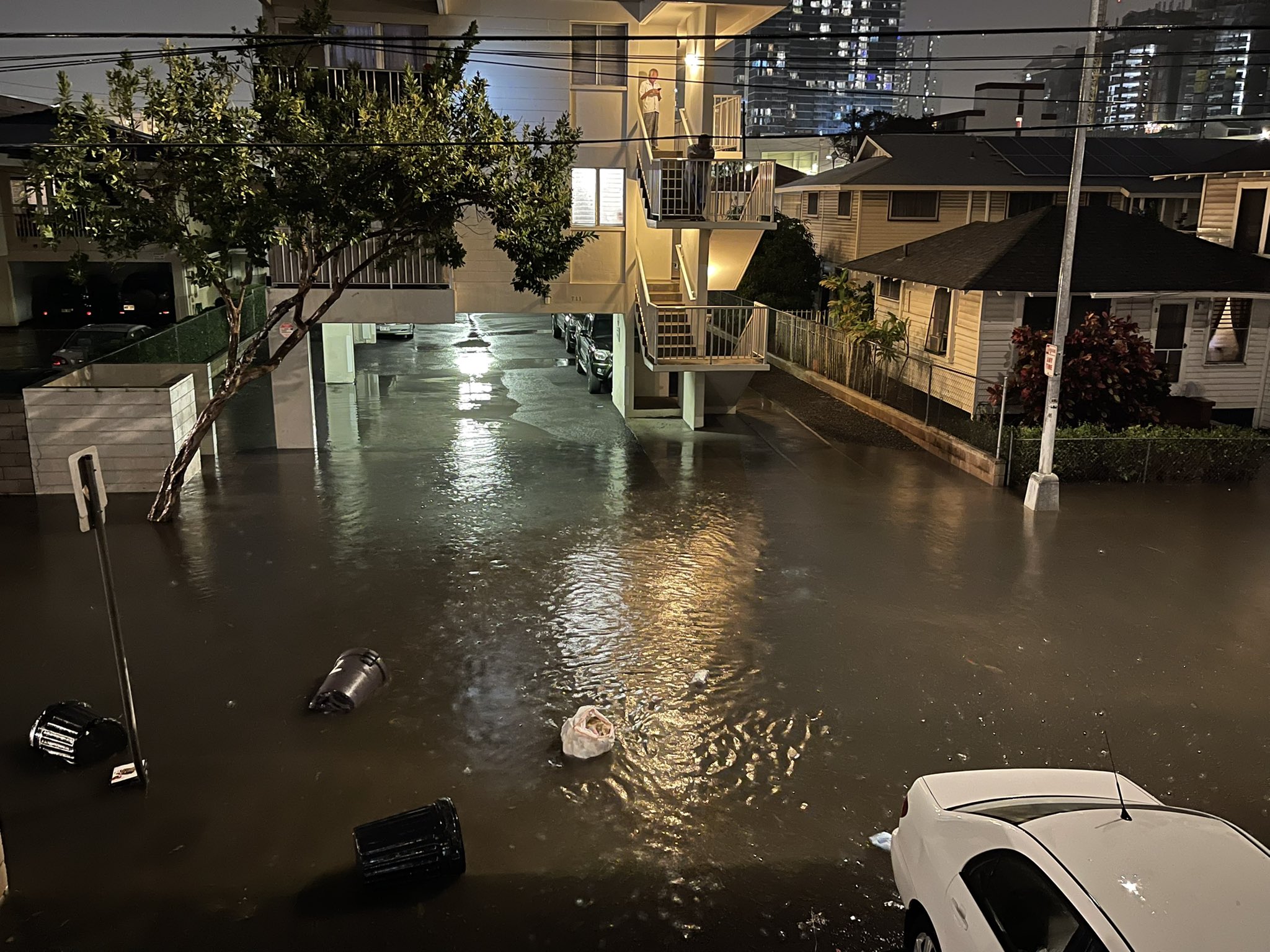 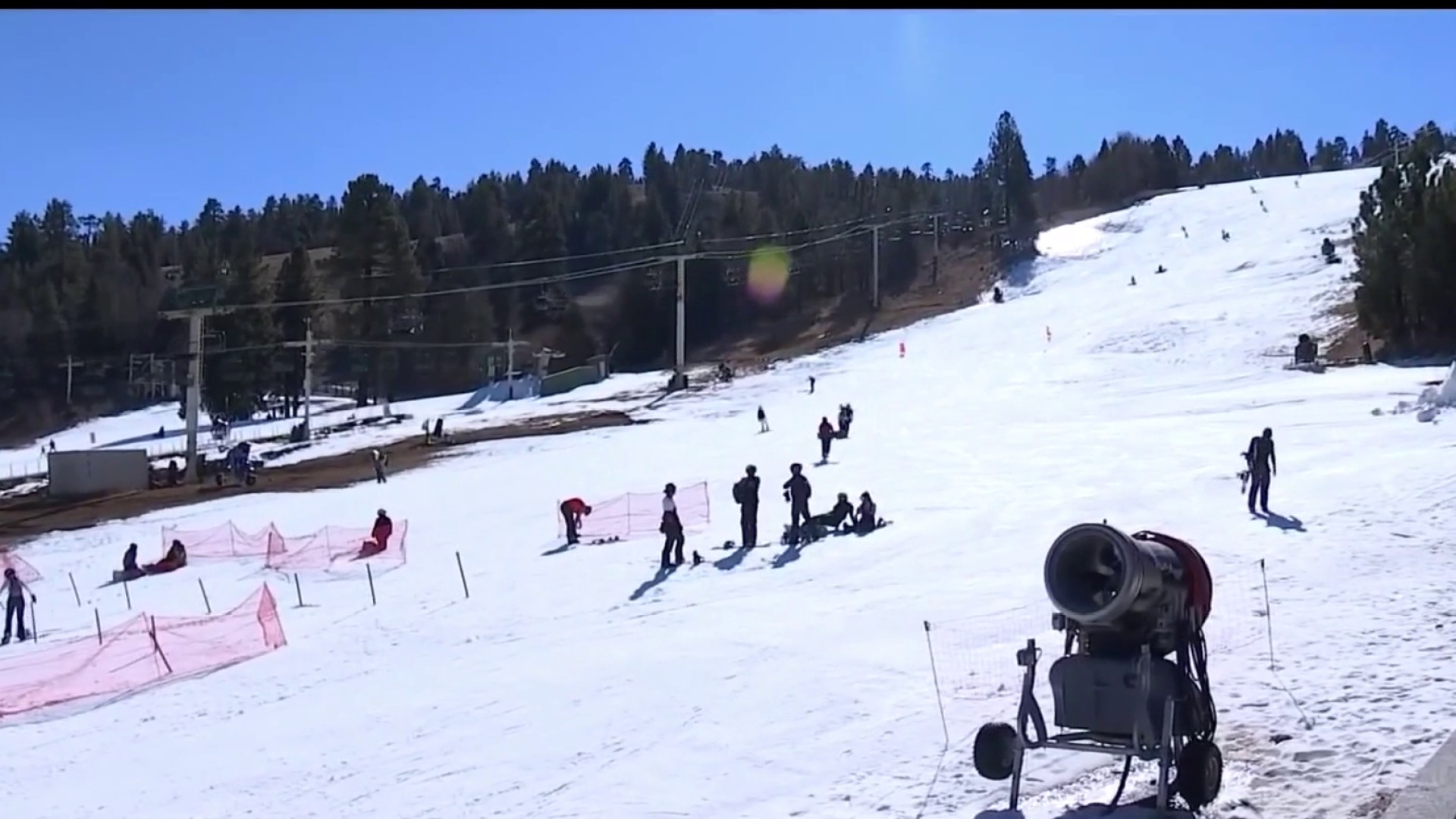 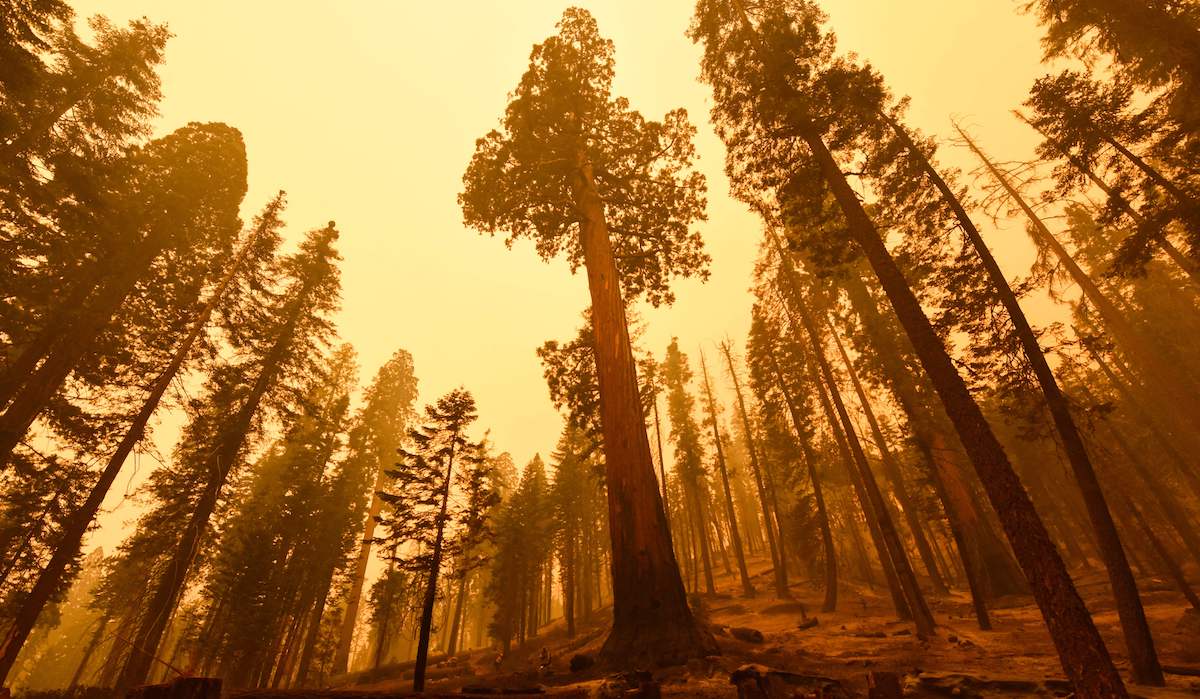 Snow could accumulate in the mountains, as the snow level drops to roughly 5,000 feet. The temperature in SoCal will also drop even more than Tuesday’s range in the low 50s to 60s.