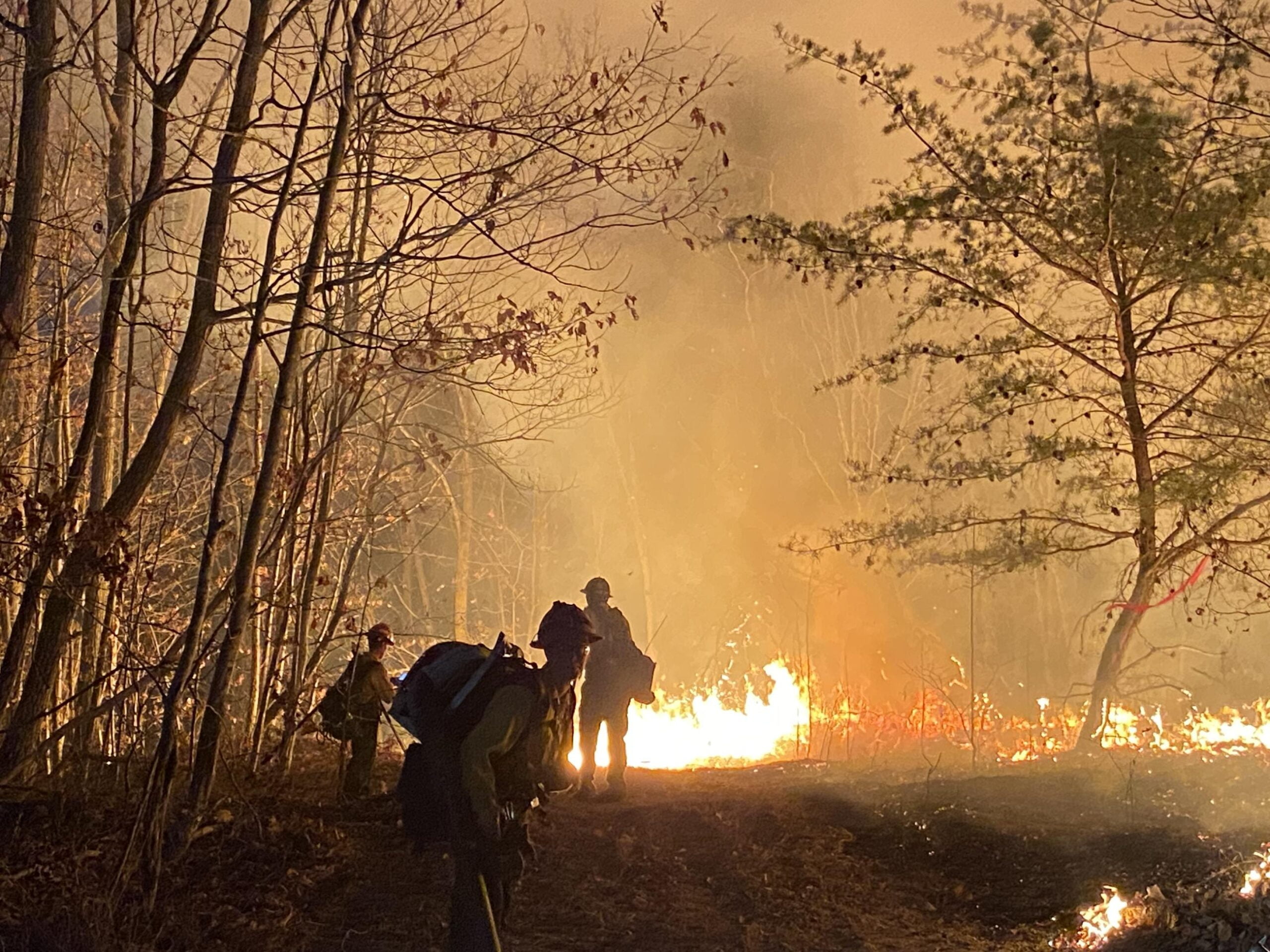 A statement Thursday from Wayne National Forest said firefighters were working to contain the blaze and urged the public to avoid the area burning in Lawrence County, in the national forest and on privately owned property.

The cause of the fire is under investigation.

The smaller wildfires started Tuesday and eventually came together, and the wildfire grew in warm, dry, windy conditions, according to the forest system. It warned of possible decreased visibility because of smoke along that part of state Route 93, but said there were no road closures or impacted trails as of Thursday.